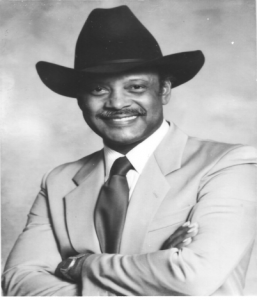 Police Chief Clarence Dickson, Ret., selected Chair of Museum Gallery: The first Black to attend the Miami Police Academy. Prior to 1960 Blacks and Women were denied this training. It took 16 years for Blacks to break this barrier. Dickson graduated June 14, 1060. In this fight for equality the Black Officers of the “Old Precinct” opened the door to a more level playing field. Dickson was the first through that door and it was from that playing field that he progressed from Police Officer to Sergeant, to Lieutenant, to Major, to Deputy Chief, to Assistant Chief and finally became Miami’s first Black Police Chief On January 11, 1985. 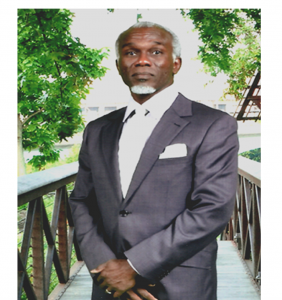 Police Sergeant Willie Jackson Ret., was elected the Vice President of the Museum. Sergeant Willie R. Jackson, Jr. is retired from the City of Miami police Department. He serves as a volunteer to several community organizations. He mentors young people in addition to, mentoring the Miami Police Explorers. Sergeant Jackson is the President of the National Black Police Association (NBPA) Miami Chapter. He is a member of the NBPA Century Club, the Institute for Social Justice, the National Association of Blacks in Criminal Justice (NABCJ), and a Life member of the National Association for the Advancement of Colored People (NAACP). 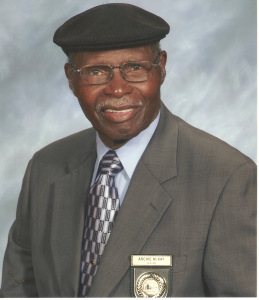 Police Lieutenant Archie McKay, Ret., was elected the Treasurer of the Museum. Lieutenant Archie McKay Ret., holds the distinction as one of the few living police officers who served in the segregated Negro police precinct in the 1950’s. Lieutenant McKay went on to become one of the outstanding distinguished police investigator after the integration of the white police headquarters. Lieutenant McKay is considered to be one of the “pillars” of the community. He worked Uniform Patrol, Detective Bureau Burglary and Robbery. He went beyond the basic job as he dealt with victims of crime. He helped to bring about a positive change in their lives always willing to listen.